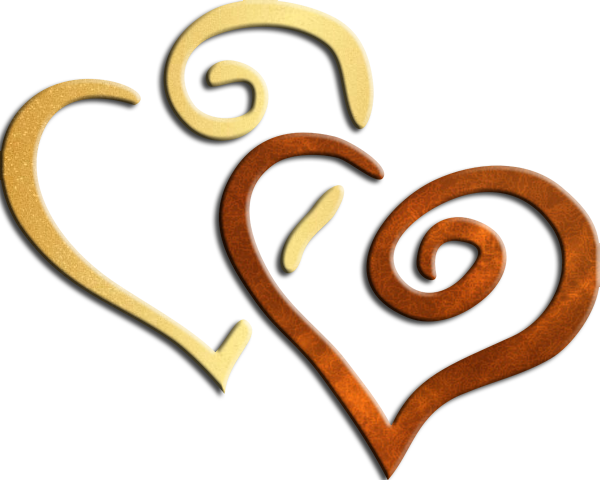 The PACIFIC POWER PRAYER (05/18/2018) - This prayer, and pleading to the Court of Heaven, demands the elimination of "smart" meters without any penalty to consumers.

The Maori and Indigenous Prayer (01/10/2018) - This prayer, and pleading to the Court of Heaven, demands the restoration and acknowledgement of sovereign dominion of the Maori over their lands, resources, culture, etc. and the fraud that has been committed by the government and Crown against them.

The End the Game and Evil Cycle Prayer (08/10/2017) - This prayer ends the constant attacks used by Satan, and demonic forces, through endless cycle of evil... history continuously repeating itself.  We say enough.  We are no longer interested in being actors, or extras, in this drama/game.

The Prayer to the Equity Court of Heaven (08/03/2017) - This is one of our most powerful prayer that reclaims our equity/value that has been stolen through involuntary servitude, or financial slavery, perpetrated by fraud and coercion.

The Emancipation from Human Trafficking Prayer (07/29/2017) - This prayer releases Mankind from human trafficking through the theft of our copyright that has allowed financial institutions to enrich themselves by using us as collateral against our knowledge and consent.

The Divine Justice Prayer (7/26/2017) - This is prayer that brings to Earth, and all of Creation, the Divine Justice System of Heaven; and, removes all entities human and non-human that oppose God's Divine Laws.

The Treasury Direct Account Release Prayer (7/24/2017) - This is a prayer to remove the blocks and impediments to accessing the unlimited abundance held in the Treasury for our use.

The Gratitude Prayer (7/21/2015) for the release of the abundance from the Creator in order to everyone to fulfill their purpose as written in the Heavens and in our DNA.

TDA Technical Glitch Prayer (7/17/2017) - Prayer to the IT Department of Heaven to sort out the technology glitches.

Supreme Court Prayer (7/15/2017) - adjudicating the crimes and cruelty of the CABAL and the Deep State along with the theft of our birthright of abundance through the Covenant with God.

Addressing and eliminating all forms of Pollution Prayer (7/11/2017) - the Cabal and Deep State has used all forms of pollution that has corrupted the environment, mind, body, spirit, finance, judiciary, etc.  This prayers asks the Court of Heaven to adjudicate our claims against these actors that have perpetrated crimes against humanity and the planet.

Deep State Prayer (6/14/2017) - prayer adjudicating the crimes committed by the Deep State against all of Mankind.

Birthright from God Prayer (5/5/2017) - Case in the Court of Heaven releasing our birthright.

ISIS, Al Qaeda, Terrorist Prayer (6/01/2017) - Case to the Court of Heaven to adjudicate the crimes against humanity and war crimes being committed by terrorists and the Cabal Deep State that funds them. Hosted on http://inferno.godsloveis.us.

Pizza and Hotdog Prayer (3/20/2017) - Exposing and adjudicating with the Court of Heaven pedophilia and human trafficking. Hosted on http://inferno.godsloveis.us